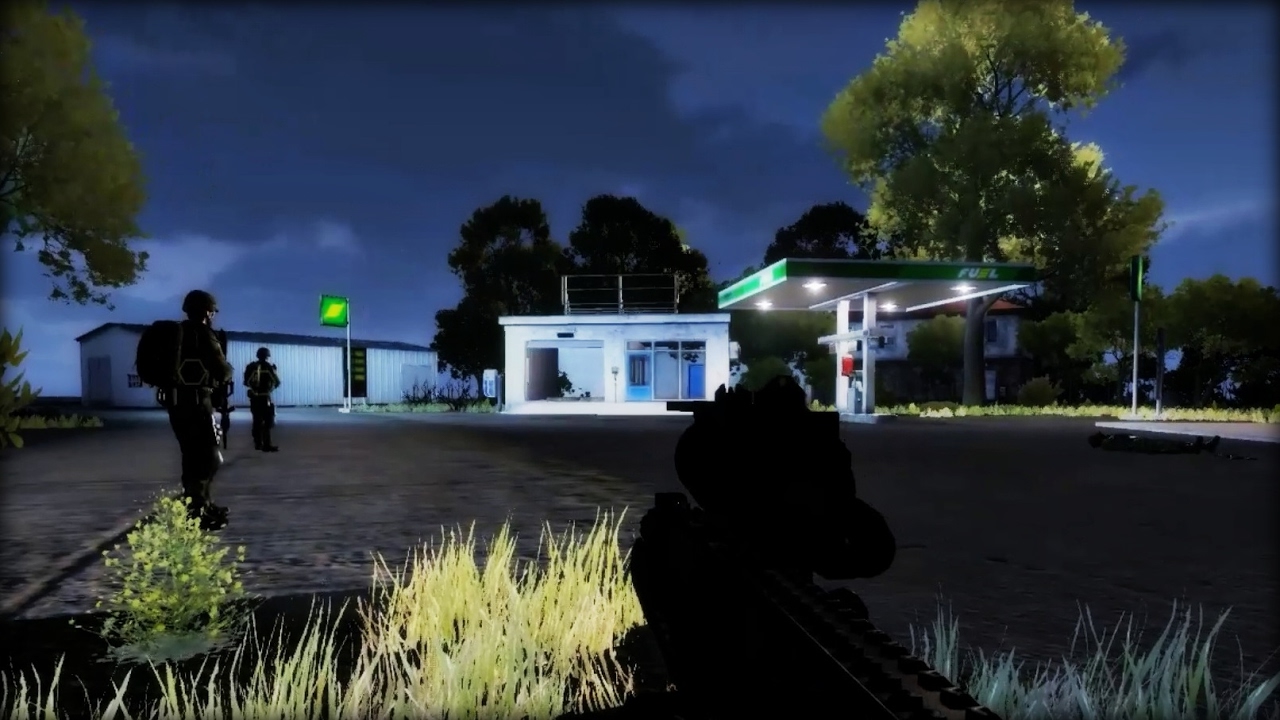 An fun gunfight on the Fjäderholmarna terrain, which is VERY small, but a nice little battlefield. There’s a few rocks with missing textures but otherwise a good little island. Playing as Swedish Armed Forces units. MCC was used here only for giving the enemy AI to GAIA control. Video title translates to ‘Homeguard’ or something of the sort, if google translate isn’t lying to me. Read further below in the description if you’re curious about any of the mods being used, or any of the music.

Music clips in the beginning and end taken from the songs ‘Prediction of Warfare’, and ‘Gods of War Arise’, both songs by Amon Amarth.