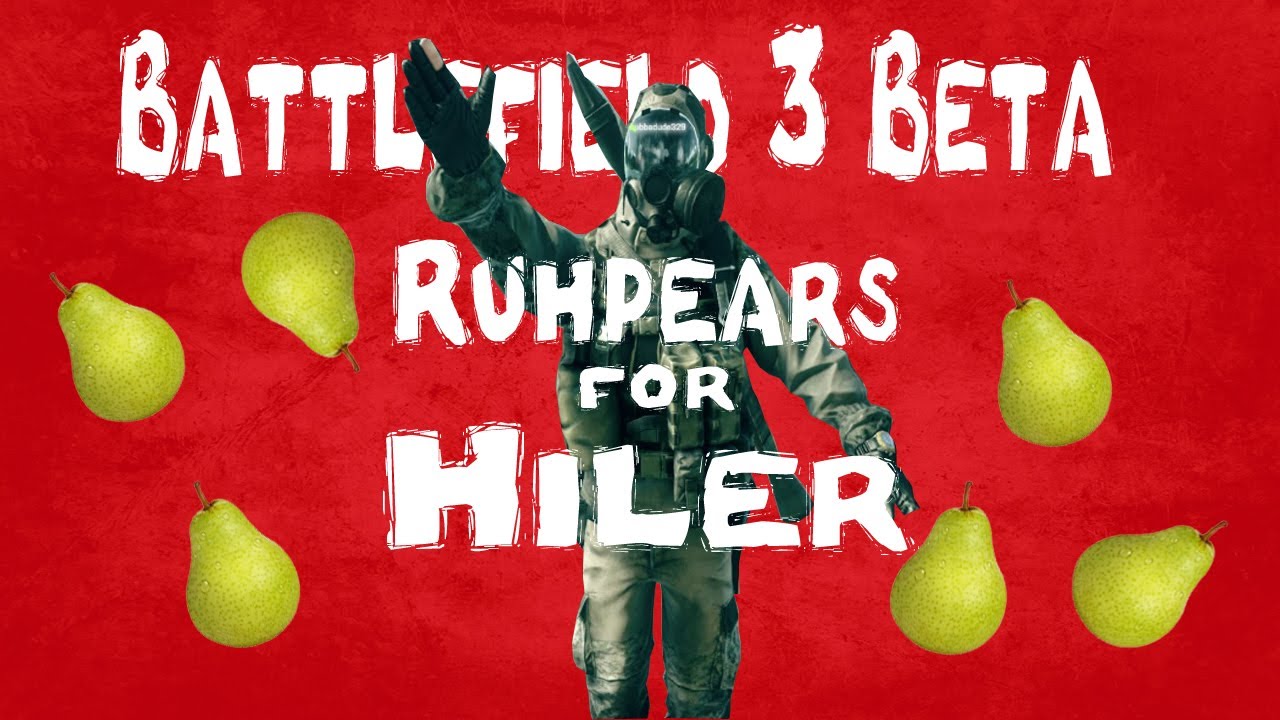 Alright first off I don’t plan to get the full Battlefield 3 game right away. And I refuse to download Origin. Secondly this footage was all recorded from one night of playing and I thought it better to upload all the footage I had rather than let it rot on my hard-drive with all my other unfinished projects.

All the footage was recorded with the guys over at ABadFeeling and the reason you can hear chatter going on all the time was because both teams were using the same chatroom. Another reason I’m not getting Battlefield 3 right away (and never getting MW3) is because I’ll be focusing ALL my attention on Skyrim and Saints Row the Third when they both come out.

I’ve been frantically uploading videos pretty much every week trying to get out all my footage in time for those two games which I can hopefully turn into a mini series.