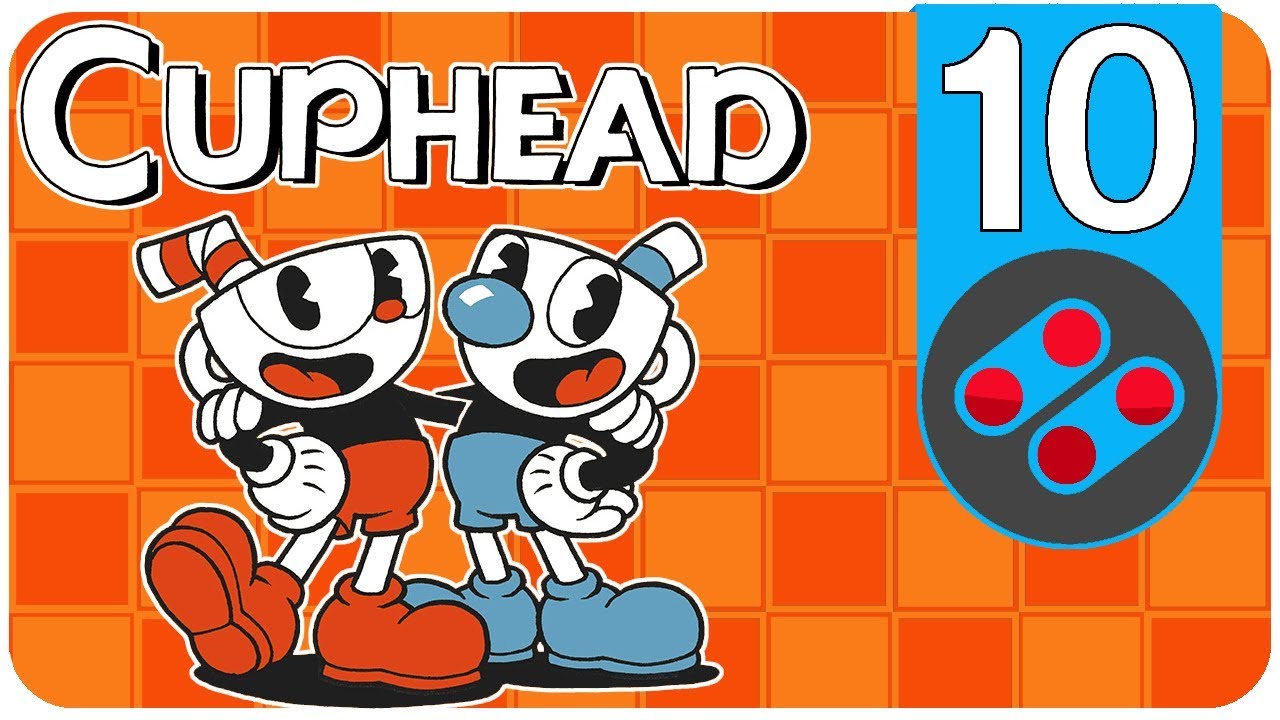 Welcome back to this multiplayer session of Cuphead as we return with defeating the Carnival Kerfuffle boss. You don’t want to know how many attempts it took us to defeat that boss! We also proceeded to try the funhouse frazzle level and complete fail at it because it is way too hard for us. After this we go to Funfair Fever which we are actually able to beat during an episode which feels really good haha. Lastly we decide to finish it off with the Aviary Action boss which is just a bird in a bird house. This boss is a bit too hard for us to beat though unfortunately.

Brent and Brett are the hosts of the Game Or Bust show (aka GorB by the community), a let’s play channel with occasional other stuff that goes on. The channel that we are most commonly compared to is the Game Grumps to give you a basic idea of the format of this channel. Join us every day as we continue our gaming adventure.!