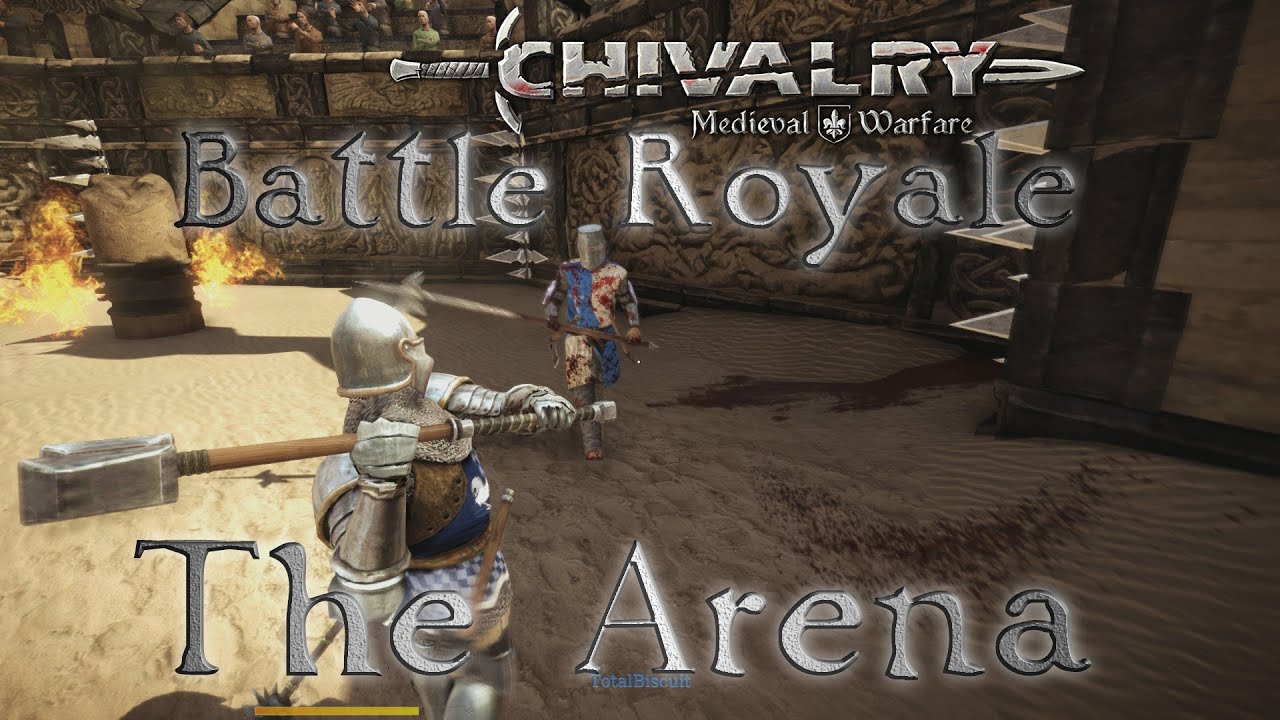 The Battle Royale is split up between a series of free for all arena matches and one big team objective battle. This video is a montage of the highlights from our fighting in the arena. The purpose of the free for all was to establish which of us was the best player for team balancing reasons. After the teams were picked, we divided into two Skype calls and played out a team objective game.

A special thanks to HuskyStarcraft who actually streamed the event on Monday. (Blue text in the video was taken from his perspective on the stream) You can watch the full thing with his commentary for yourself here: