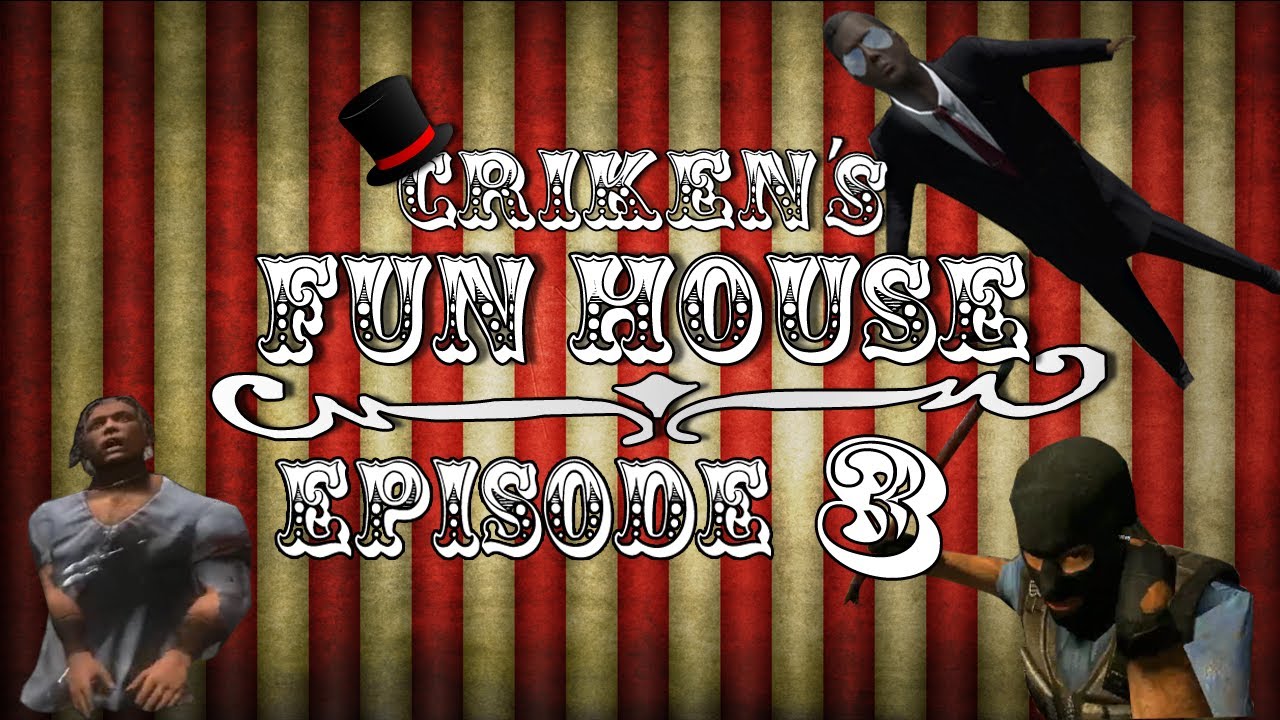 Criken and the gang traverse the spectrum of gaming entertainment in this episode. From axe-throwing competitions in Warband to sentient barrel assisted murders in Garry’s Mod, there should be a little something for everybody in this video. I actually caught a cold and lost my voice during the filming of this episode so if I sound a little more like a ghoul than usual, that’s why. The Garry’s Mod section and Two Worlds 2 section of the video were both taken from a livestream I did previously. All the people in the Garry’s Mod server were fans watching and joining through my live-stream on twitch.tv.

I announce my livestreams and videos (and sometimes upload exclusive content / deleted scenes) through my twitter feed here:

Special thanks to Martz for contributing some of the footage from his point of view. Check out his video on our Mount and Blade excursion here: