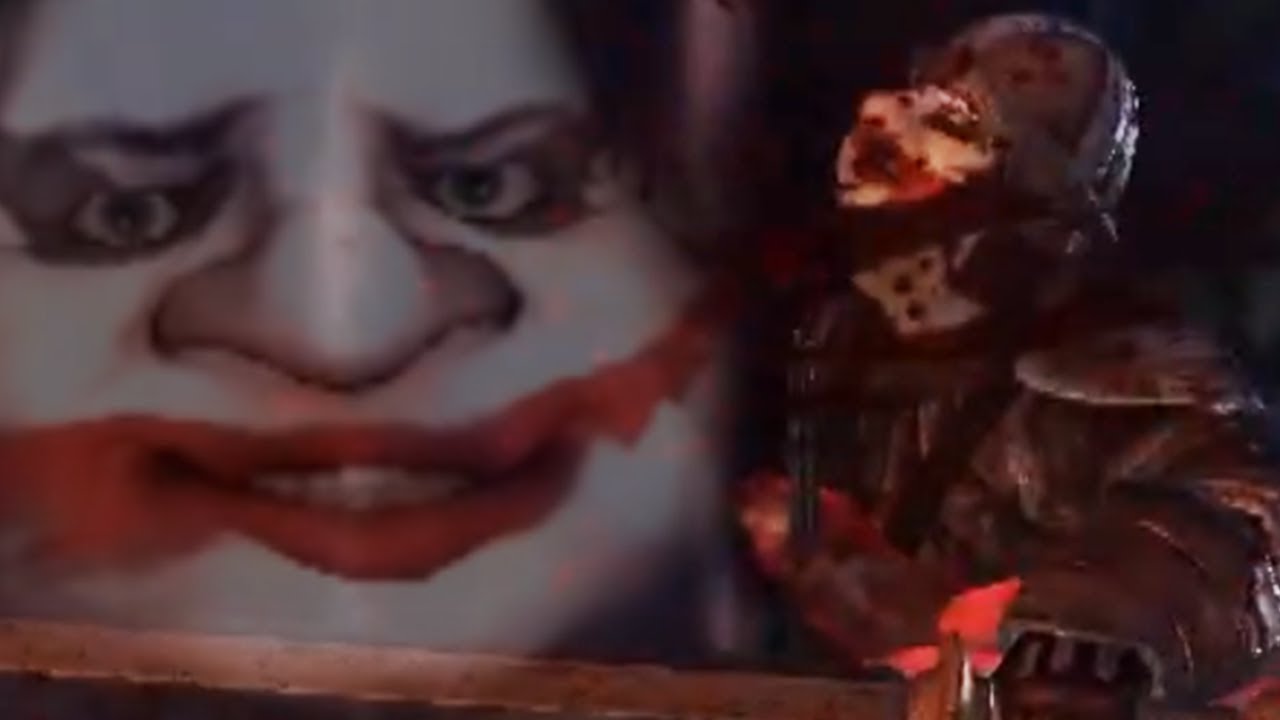 HEHE! I’m Chuckles baby, and I’m here to mess things up! So I got in a little trouble back home – and they took away everything I got. But at least I got some good friends, and about to make some more along the way! HOO HOO!