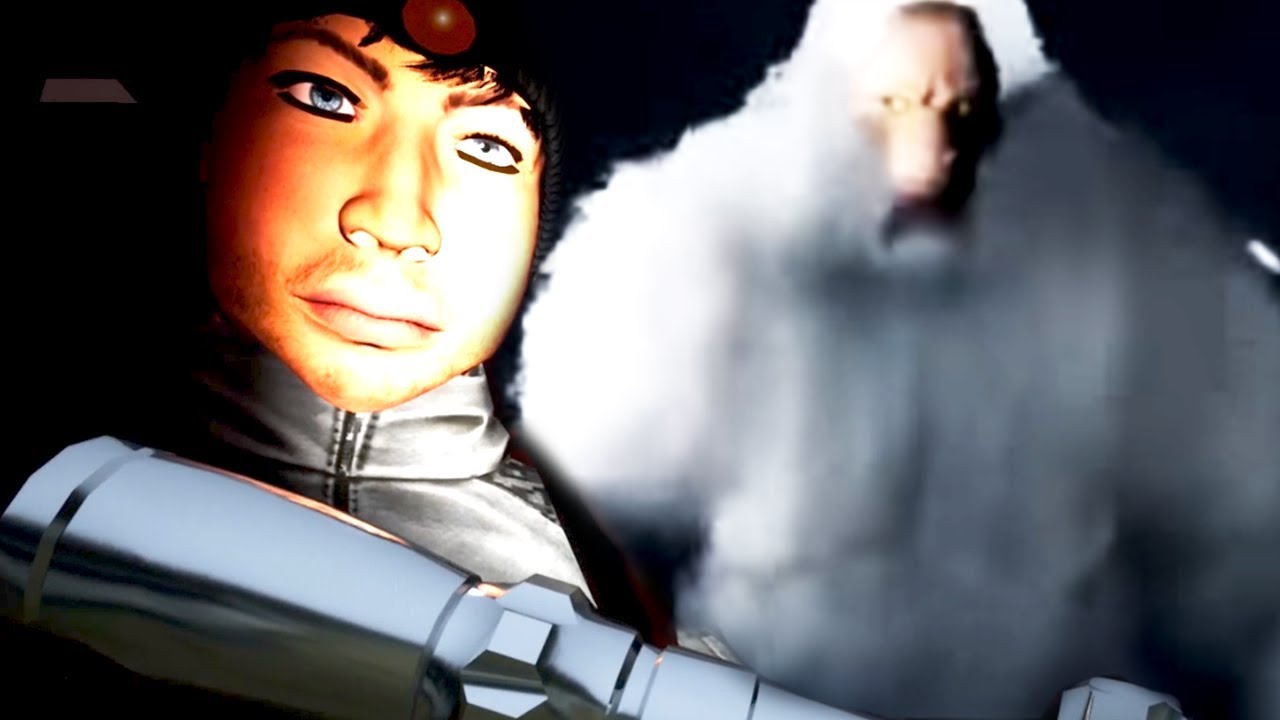 Just a few boys – camping out in the wilderness.
Full VOD:

Four hard working buds decided they needed to get away for a while – and learned about a camping trip where there’s been sightings of the legendary Bigfoot. Even if it’s all just a tourist trap – a relaxing time out in the forest may be just what they need.