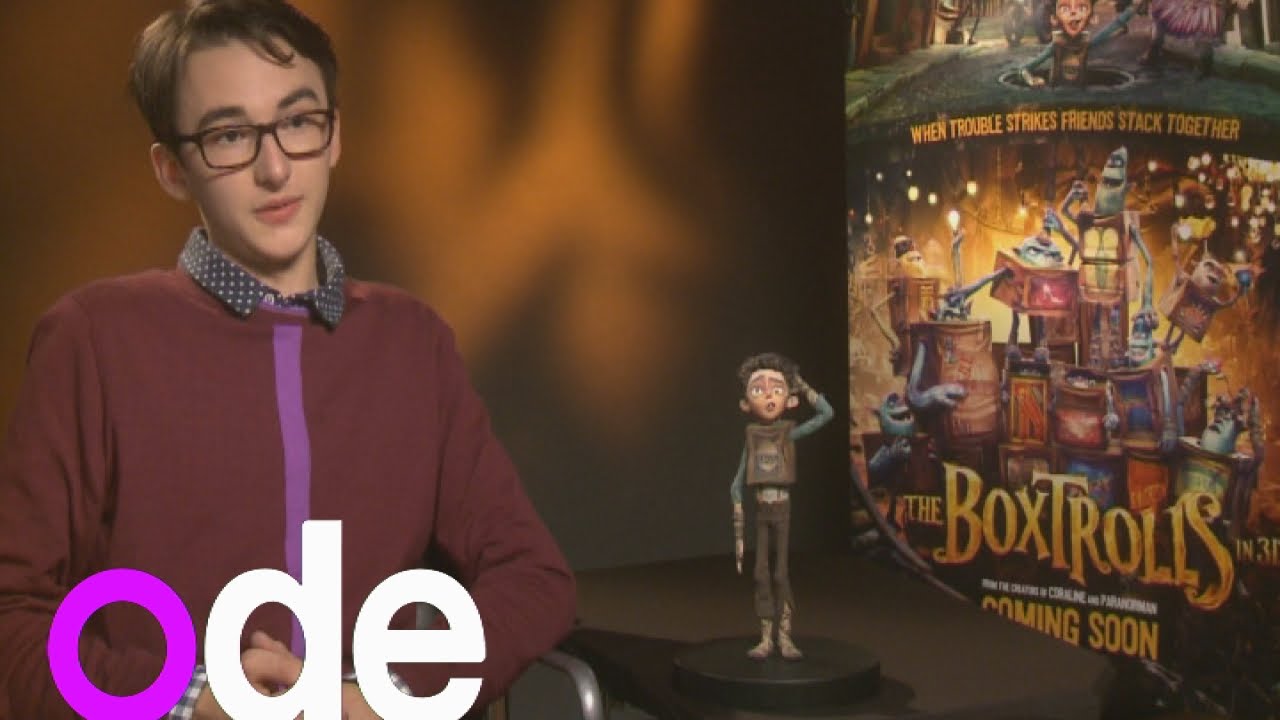 Subscribe to ODE:
Speaking as he promoted The Boxtrolls, Isaac Hempstead-Wright revealed his next project is “The next season of Game of Thrones and school”. Report by Lauren Hood.

Like our tunes? Check out Stone Ocean’s music here:

Welcome to ODE – On Demand Entertainment! Formerly known as TheShowbiz411 we bring you the best celebrity interviews and showbiz news from our ITN Productions studios in London.