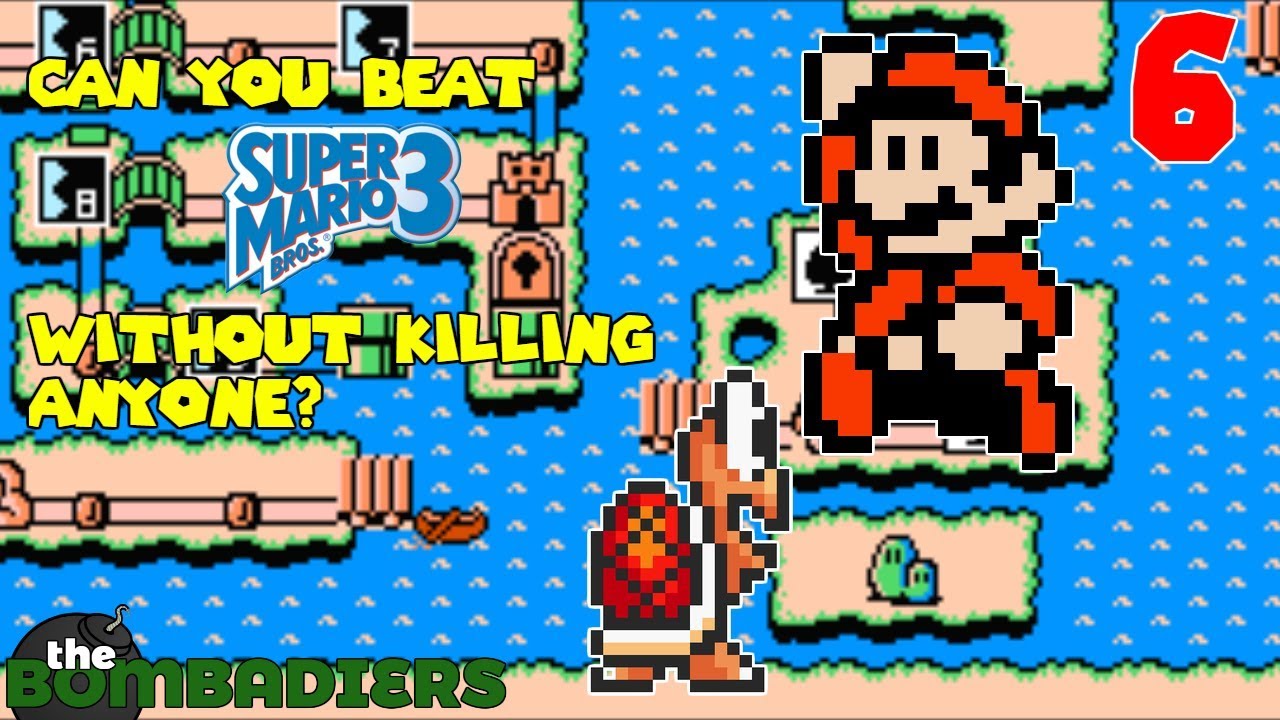 In this episode of the Super Mario Bros. 3 Pacifist Run, Andrew keeps getting phone calls and the editor doesn’t even bother to do the things he’s told to do!

Watch more videos in this series:
Follow us on Twitter:
Join our Discord server:
Check out our Merch Store:
Give us a donation:

ABOUT THIS GAME:
Bowser has returned to the Mushroom Kingdom and with his newly and introduced seven Koopalings, he tries to conquer it again. He sends his Koopalings into seven kingdoms of the Mushroom World to capture the king of that area, steal their magic wands and alter the kings’ appearance. Princess Peach sent Mario and Luigi to go and stop the Koopalings and turn the kings back into their normal form. After fighting each Koopaling, they received the magic wand and turned the kings back to normal. However, this was only a distraction so that Bowser could kidnap Peach again. The bros. then traveled to Dark Land, where Castle Koopa is and rescued Peach.