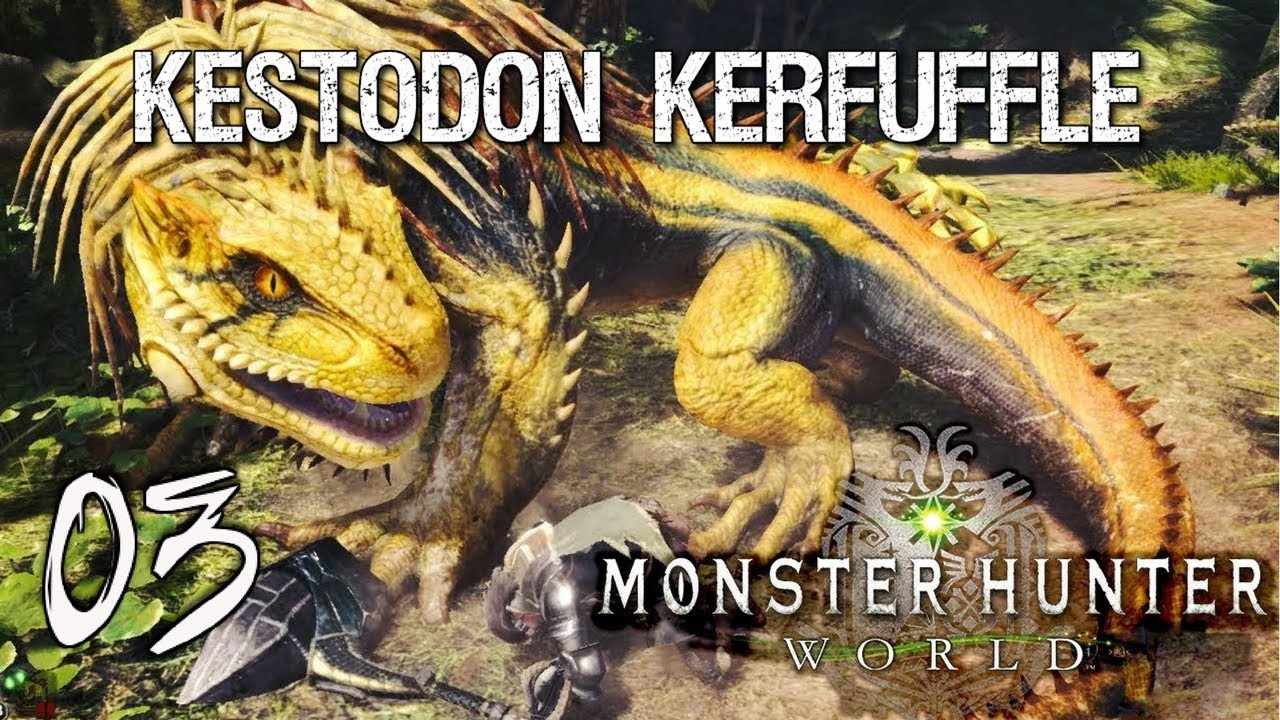 My Monster Hunter World Walkthrough will include all hunts in single player and multiplayer modes which ill be playing on the PS4. All weapon and armor upgrades ill try to feature with all collectibles and secrets that i discover with a short review at the end of the story mode. Happy Hunting Hunters.

Monster Hunter: World introduces a living, breathing ecosystem in which players take on the role of a hunter that seeks and slays ferocious beasts in heart-pounding battles that unfold across the vast ever-changing terrain. Retaining the series’ skill based progression and robust crafting system, players gear up to venture on quests to seek and slay monsters, progressively improving their skills to become the ultimate hunter. Loot collected from fallen foes can be used to create new equipment and armor upgrades styled after the monsters they’ve slain, allowing hunters to survive the elements and defeat the tougher opponents that await them.

Monster Hunter: World delivers a seamless gameplay experience allowing players to move freely across map areas that comprise the living ecosystems and dynamically transition from day to night. The landscape and its diverse inhabitants play a critical role in each quest as players strategically use the surrounding environment including terrain, vegetation and wildlife to their advantage in battle or become hindered by the hazards they present. Hunters must use their cunning and abilities to track and maneuver their targets throughout the intense, evolving battles.

Join me on Twitch :

Find me on Google+ :