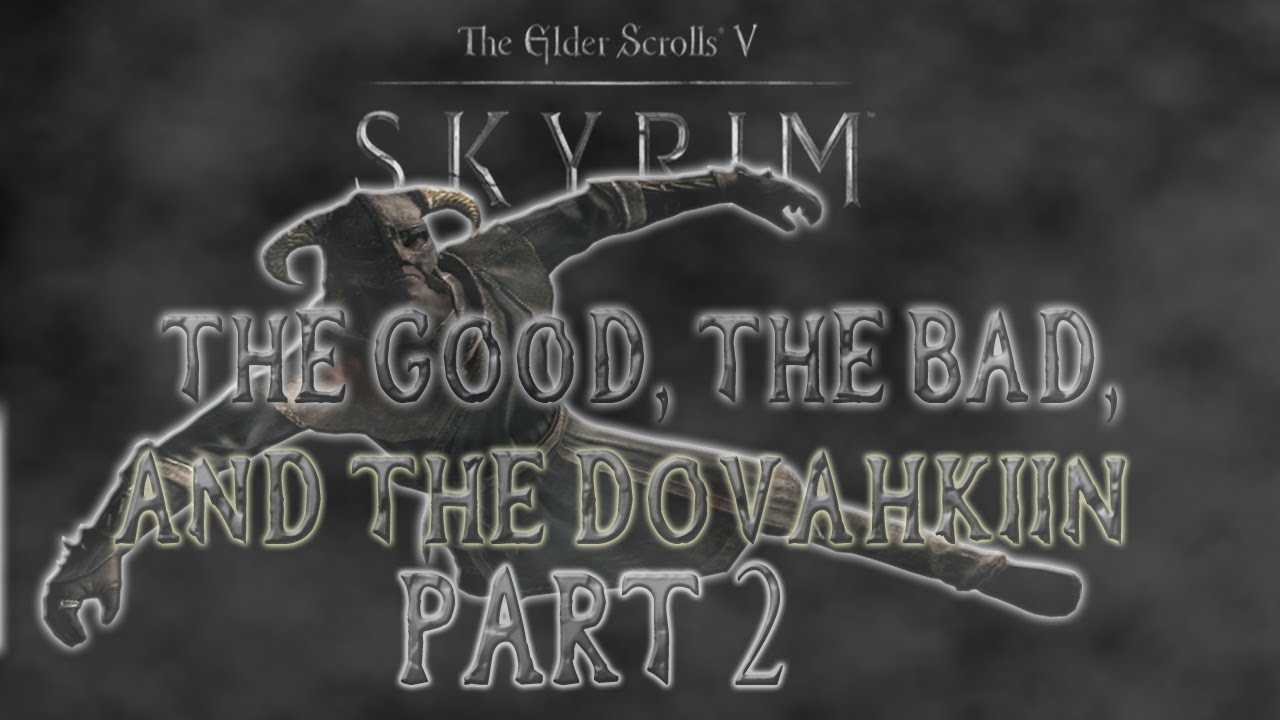 Skyrim: The Good the Bad and the Dovahkiin [Part 2]

Basically a 10 minute montage of Criken shouting at and getting killed by things.

Made a new sneaky stealth character for much of this play-through. Might be some minor dark brotherhood mission spoilers in this video but I tried to cut out the really important bits. I’ve already got about 60 hours played of Skyrim and much more footage than I can sort through. I definitely plan on making at-least one more episode of this series when I get time.