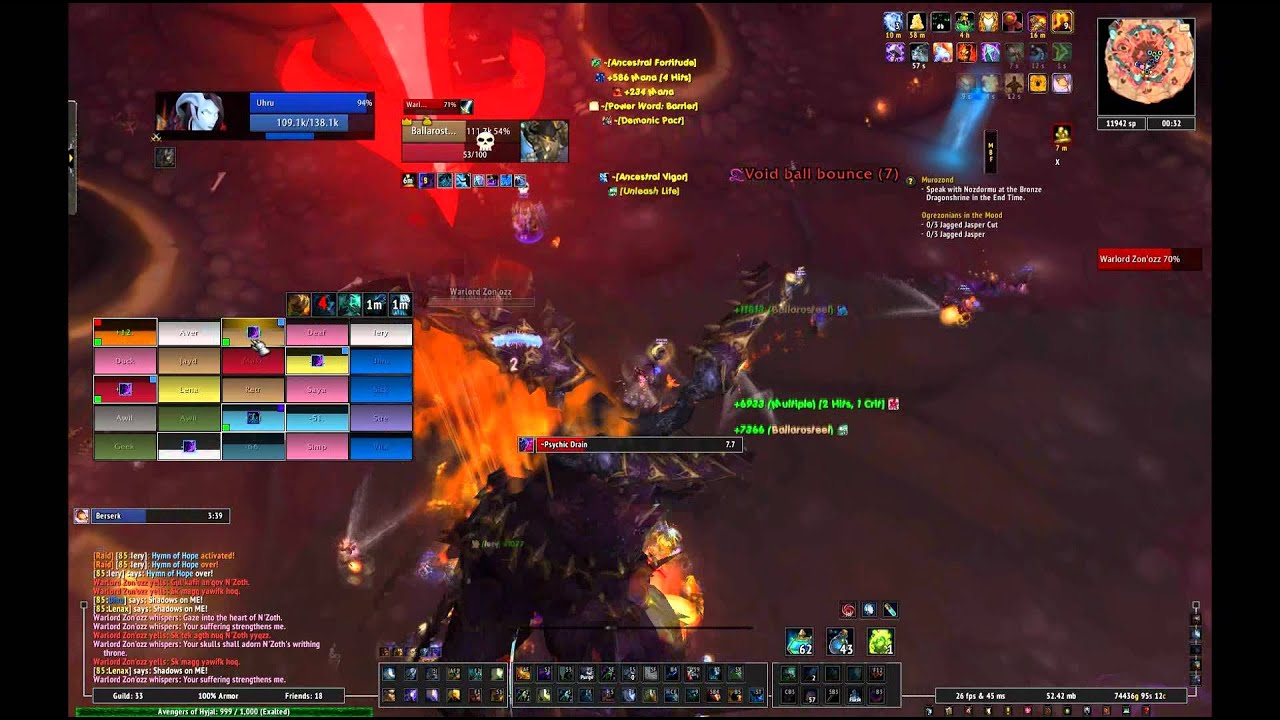 Solidarity is a hardcore raiding guild on the Outland server, formed on the 25th of October 2009, since then we’ve become a well known high end guild. Our primary goal is to better ourselves in every tier of raiding which we have successfully achieved so far. Our members enjoy socializing, doing PvP or playing other games outside of raids. We are all a friendly bunch of people, who like to have a laugh and enjoy raiding while still keeping up a steady pace of progression.

What we’re looking for:

We’re always recruiting exceptional players, so there is no harm in applying even if we’re not recruiting your class/spec. At the moment (9.12.) we are actively recruiting the following –

Gear is not a major concern to a certain extent as long as you are able to show us that you know your class to a high standard. We are looking for long term, dedicated players who are able to quickly adapt and learn new encounters. High attendance is required as we keep our roster at about 30 raiders, we are not looking to recruit benchwarmers.