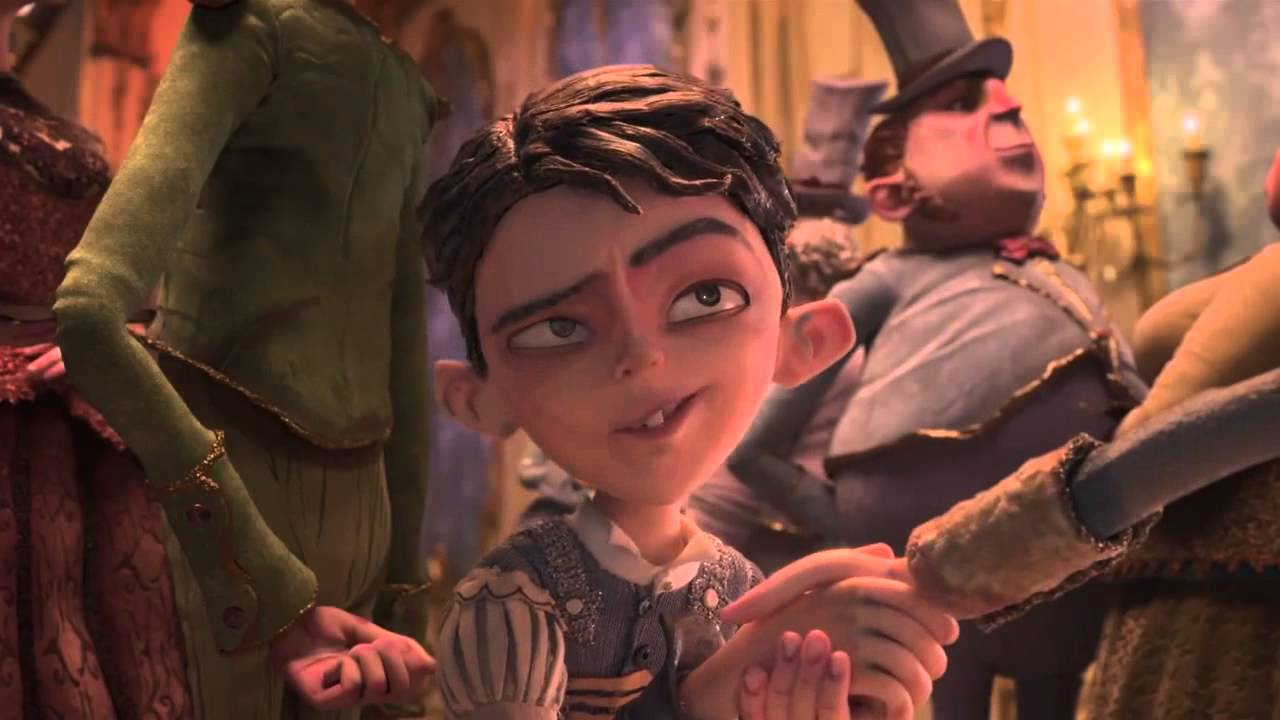 A young orphaned boy raised by underground cave-dwelling trash collectors tries to save his friends from an evil exterminator. Based on the children’s novel ‘Here Be Monsters’ by Alan Snow.

New Bloopers, Deleted Scenes and Making of every day!