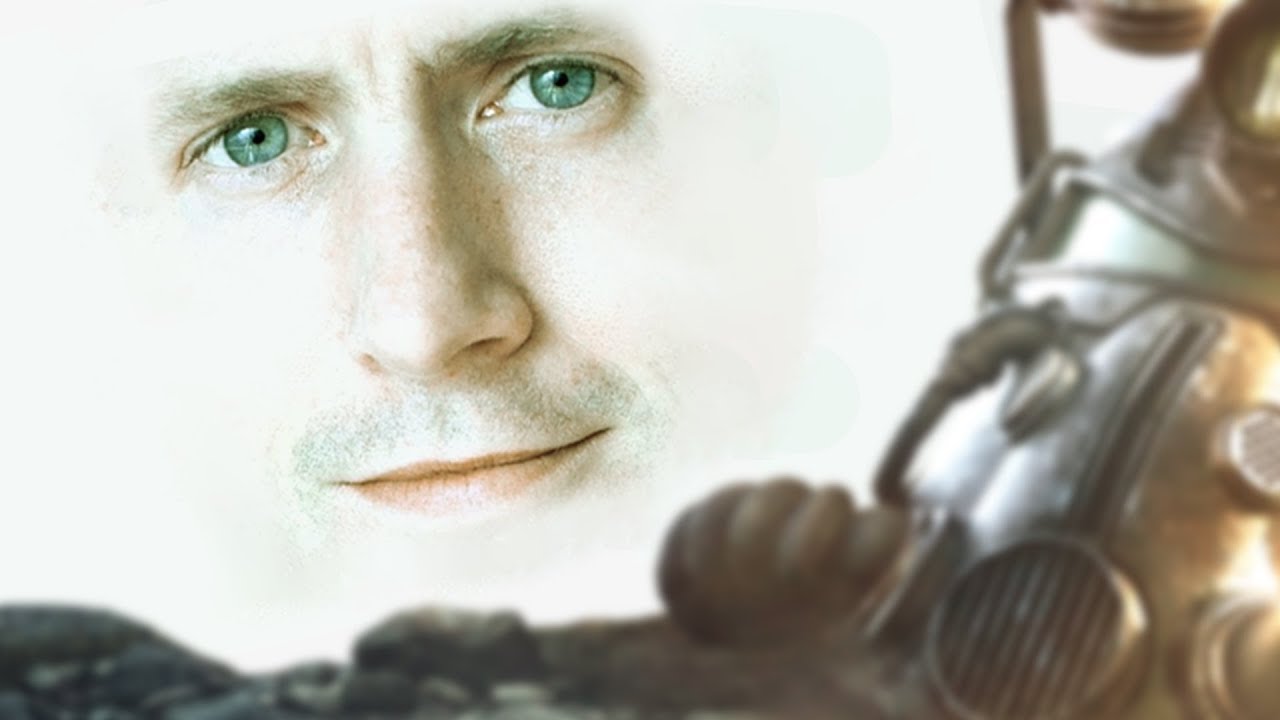 Bunker down and pray for updates.

Get Curiosity Stream if you know what’s good for you.

The first month free by using the code ‘internethistorian’
And you can cancel any time… just saying…
It’s got cool stuff about black holes and space and history and animals.

– The lad who did the weird version of Country Roads: