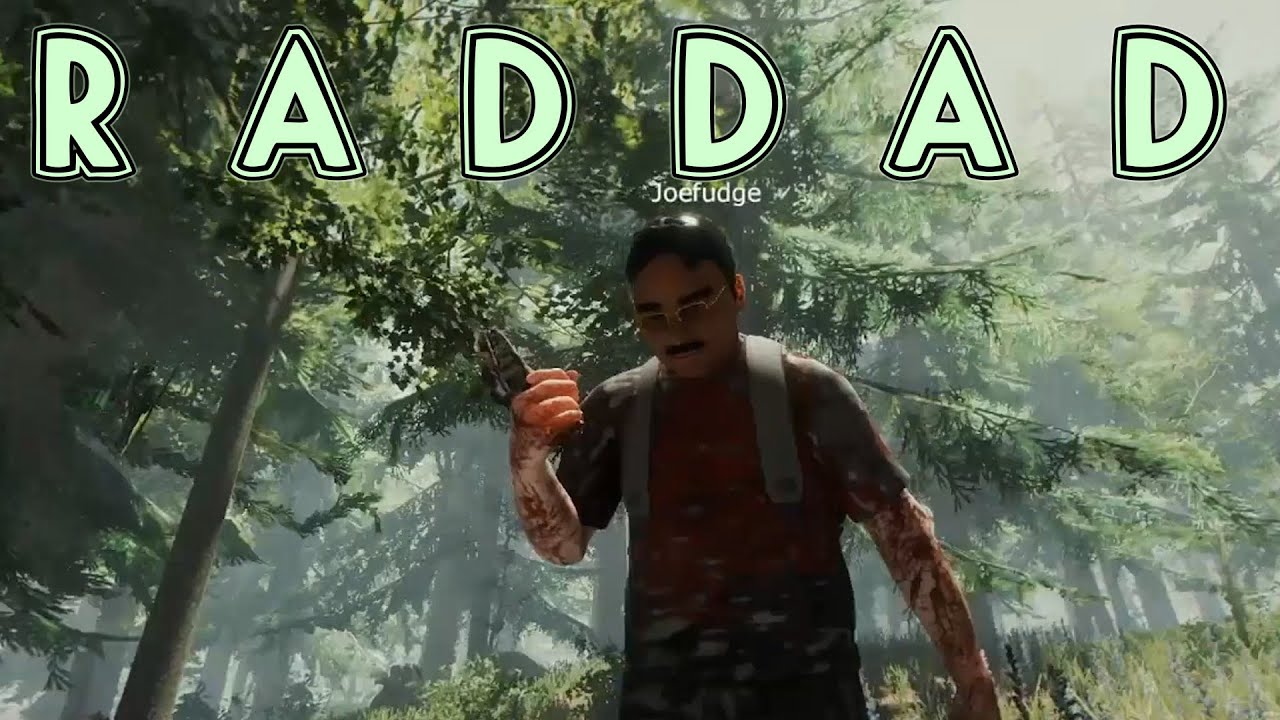 What do you get when three multi-cultural dads lose their son in the middle of the woods? THE RAD DAD SQUAD!

All of the Dad Squad was recorded live on
You can watch the full VOD here:

Special Thanks to Shayne Hawke for editing this little diddy together: